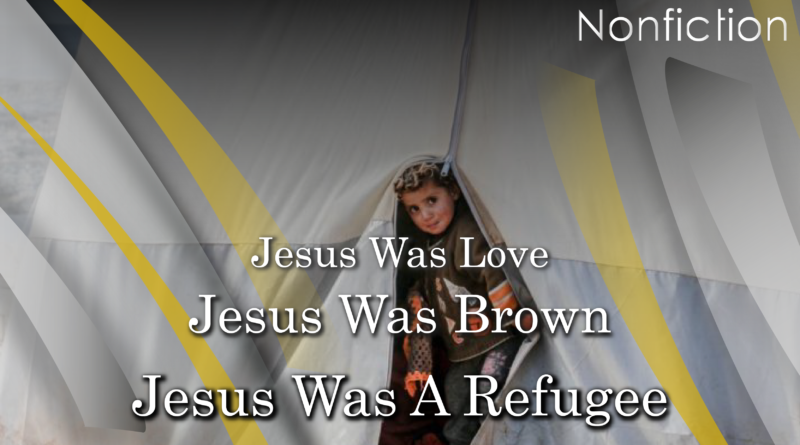 Dear chauvinists, I rate your act of humaneness

Belarusian sprinter Krystsina Tsimanouskaya was offered a place of refuge by Poland after a professional and personal disagreement with her coaches at the Tokyo Olympics. Her husband who had been offered asylum in Ukraine earlier will join her in Poland later.

Of all the untoward incidents that might have been anticipated at the Tokyo Olympics, a sequence straight out of the…

Poland’s Deputy Foreign Minister Marcin Przydacz said Ms Timanovskaya was in direct contact with Polish diplomats in Tokyo, and that Poland would do “whatever is necessary to help her continue her sporting career”.

Hopefully, both will remain safe and protected under the Polish authorities.

Whilst being the product of a 3rd generation diaspora community myself, I only first understood the words refugee and diaspora when Yugoslavia was no longer and thousands of Bosniaks were brutally massacred for vague reasons. I was in middle school during that time. It wasn’t until my early 20s I learned more of my heritage — I suddenly felt I had inherited the struggles and torments of my father and his forefathers.

I get it. I understand what it means to be displaced and I sympathize with Krystina and the many others who are found in a similar situation in the East. Such as the refugees from Syria, who fled their country’s appalling regime and never-ending civil war. Somalia part II.

A few years back thousands of refugees fled war-torn Syria and headed towards Europe. About 150 refugees were granted asylum by the Polish government. This is a meager number compared to the other European countries that offered a new life to the refugees.

I realize that all this happened a while ago, but I couldn’t help myself but think;

What makes a country, whose role model is Jesus, reject thousands of refugees but accept Krystsina and her husband? Do they learn anything at Sunday school?

This is not about Poland but any country with similar ideologies. Think of former US president Trump and Christian Nationalism. Remember the delightful things he said about immigrants?

Who’s the guy with the blue eyes?

I have to admit that Jesus with the blue eyes and long blonde hair looks way better than the ones of him in Gothic paintings. He still looked like a white man, only uglier.

Jesus was from the Middle East, where the great majority are dark-skinned, brown-eyed with dark hair. What would life have been in Europe or North America if they had just remembered the geographical origins of Jesus? Would they have believed in Christianity at all? Would there have been more harmony amongst mankind?

The lack of empathy and racism towards anyone darker than pale is largely due to the Europeans whitewashing the image of Jesus. It’s too late now and it can’t be undone. Christians in the west have become so disconnected from this reality. Even worse, some cathedrals and churches I visited in the Middle East had that same whitewashed image of Jesus. Look what you’ve done now!

In 2013/2014 I have volunteered to translate for refugees in North-Western Europe — mainly refugees from Syria. Translating their pain and terror was not an easy task. It was painful. Many were left with mental health issues of what they had to endure on their journey to Europe. Hearing what the children had to say was a different story. I would often cry after I go home from work.

What struck me is that at least 40% of the refugees from Syria were ethnically not Syrian. They were 1st or 2nd generation Armenian, Albanian, Balkan, Palestinian, Kurdish, Turkish, Iraqi, and Circassian. Not to mention others who had at least one foreign ancestor — Italian, French or Swiss. I’m sure there’s more but this is what I have personally witnessed. All those non-Syrian ethnicities became refugees for the third time. Third time being displaced in less than a century.

Multi-culturalism is not a virtue

That’s what the Polish MP said and I couldn’t agree more. Making it a virtue translates to me, into a favor you’re doing by accepting me according to my ancestors’ geographical location. We were made to mix and mingle. Understandably, every culture comes with its differences but that shouldn’t be a barrier to provide a human in need of shelter and security.

Humans will not find peace until they accept for others, what they would accept for themselves. Simple.

The respect and appreciation I hold for countries and leaders who stand by humanitarian causes are beyond my affection. I sincerely thank them with all my heart. No one deserves to be denied basic human needs no matter what.